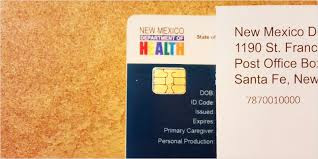 (Albuquerque) – Patient enrollment in New Mexico’s Medical Cannabis Program reached 77,168 patients as of September 30, 2019, according to data released by the New Mexico Department of Health (NMDOH). September’s numbers represent a 31% increase over enrollment in September 2018.

The newest addition to the patient statistics report is an “Out of State” category, in which 12 patients are listed. The issuance of three-year patient registry cards to out-of-state participants comes after Santa Fe District Court Judge Bryan Biedscheid ordered NMDOH to comply with the new statutory language and accept nonresident patients into the program.

The New Mexico Medical Cannabis Program is the first medical cannabis program in the country to allow nonresidents to receive three-year cards and purchase medical cannabis while in the state.

The New Mexico Legislature approved the nonresident language in the law, which became effective June 14, 2019. However, the implementation was delayed because the NMDOH initially refused to accept the plain language meaning of the law.

Given New Mexico’s proximity to Texas, enrollment is expected to make substantial leaps in the coming 12 months.

"Four of New Mexico’s five border states have their own medical cannabis programs. The exception, Texas, is home to over 26 million people, roughly two million of whom live within 2 hours of the New Mexico border. If one percent of Texans living in close proximity to the New Mexico border enroll in the MCP, the program will add 20,000 patients and demand will increase by 18.4 million grams annually,” states a public comment on plant count written by economist Kelly O’Donnell in May of 2019.


Getting your medical cannabis card in New Mexico is as easy as 1-2-3! Watch as we explain a few of the changes to the law and how it helps you. Find out more at www.ultrahealth.com or call your nearest Ultra Health location.


A separate estimate of the impact of the new legislation was put forth by the NMDOH. “As previously attested by the Respondent, Kenny Vigil [Medical Cannabis Program Manager]: if only five percent of two million Texas residents were to enroll in the New Mexico Medical Cannabis Program, enrollment in the Program would increase by 100,000, more than doubling the current enrollment of approximately 77,000 patients,” NMDOH Secretary Kathy Kunkel stated in an Affidavit on September 12, 2019.

To apply for the Medical Cannabis Program, click on the application you need below. 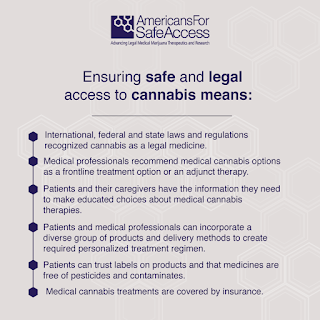