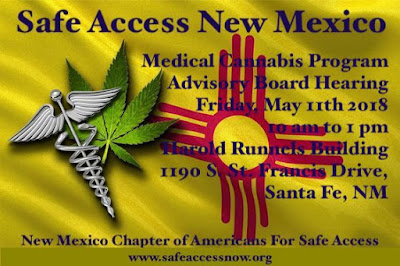 Some California parents would be allowed to give their children medical cannabis on school campuses under a bill passed Monday by the state Assembly and sent to Gov. Jerry Brown.
State law has allowed minors to access medical marijuana since the 1990s but prohibits it on school campuses. That means parents have to remove their children from school or meet them off campus to give them a dose.
The bill says the medical cannabis would have to be in non-smoking or vaping form, such as in capsules or oils, and it could only be given to students with a medical cannabis prescription. The bill lets school districts opt-in to the policy; it does not mandate them to allow it.
It was one of dozens of bills passed Monday by the Legislature ahead of a Friday deadline to complete its business for the year.
Democratic Sen. Jerry Hill, who carried the bill, said his legislation would aid children and teenagers with severe medical disabilities.
The bill was inspired in part by a South San Francisco teenager in his district who would have up to 50 seizures a day before he got a medical cannabis prescription, Hill's office said. In Santa Rosa, California, a court has allowed a 5-year-old girl to take cannabis oil with her to kindergarten to treat her rare form of epilepsy, The Press Democrat reported . The judge's order is temporary as he weighs a final ruling.
The school district tried to prohibit the child from bringing her medicine to school, which the family argued was a violation of protections for disabled students, according to the newspaper.