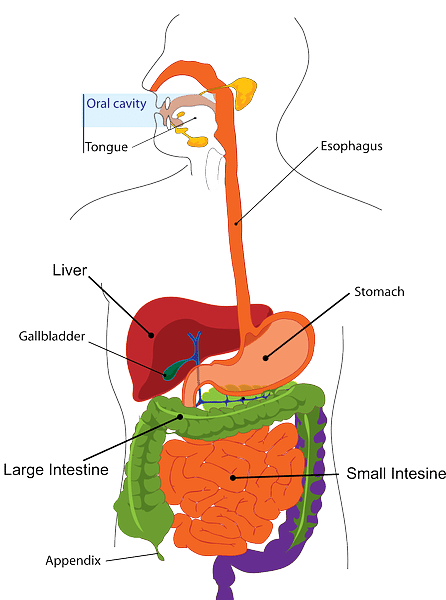 Nausea is having the feeling or urge to vomit. In some cases, nausea can be debilitating and lead to vomiting, which means to forcefully throw-up the contents of the stomach out through the mouth. While nausea is most commonly caused by viral gastroenteritis (“stomach flu”), it can develop for a wide variety of reasons, including, but not limited to, medications, chemotherapy, food poisoning, morning sickness, general anesthesia, motion sickness, migraines, Crohn’s disease and other irritable bowel syndromes, and liver or pancreatic cancer.

Nausea and vomiting both play an important defensive role by rejecting the ingestion or digestion of potentially harmful substances. The sensitivity of the nausea and vomiting reflex, however, is very low and it can be easily activated, causing additional problems and impacting the quality of a patient’s life. For example, nausea and vomiting can prevent the body from keeping down much-needed medications intended to treat serious conditions.

For cancer patients, nausea can develop after chemotherapy or radiation treatment, but it’s not uncommon for them to also experience anticipatory nausea. If a patient has previously gotten sick numerous times following treatment, for example, the smells, sights and sounds of the treatment room can trigger nausea even before treatment has begun.

Controlling nausea is important for allowing patients to continue their necessary medical treatment and to have a better quality of life. Not controlling nausea and vomiting can lead to chemical changes in the body, mental changes, loss of appetite, malnutrition, dehydration, a torn esophagus, broken bones and reopening of surgical wounds. In addition, nausea can cause longer hospital stays, difficulty handling everyday activities, lost work hours and depression.

For patients suffering from nausea following cancer treatments, cannabis has shown it can provide relief. Studies have found that cannabinoids are effective at treating the more difficult to control symptoms of nausea, as well as preventing anticipatory nausea in chemotherapy patients. Another study found that THC was also effective at reducing conditioned rejection and chemotherapy-induced nausea.

A couple of other states will consider allowing medical cannabis to be used for the treatment of nausea with the recommendation by a physician. These states include: Connecticut (other medical conditions may be approved by the Department of Consumer Protection) and Massachusetts.

In Washington D.C., any condition can be approved for medical cannabis as long as a DC-licensed physician recommends the treatment.

RECENT STUDIES ON CANNABIS’ EFFECT ON NAUSEA
Cannabinoids may be effective clinically for treating both nausea and vomiting produced by chemotherapy or other therapeutic treatments.
Cannabinoids suppress acute and anticipatory nausea in preclinical rat models of conditioned gaping.
(http://onlinelibrary.wiley.com/wol1/doi/10.1002/cpt.98/full) 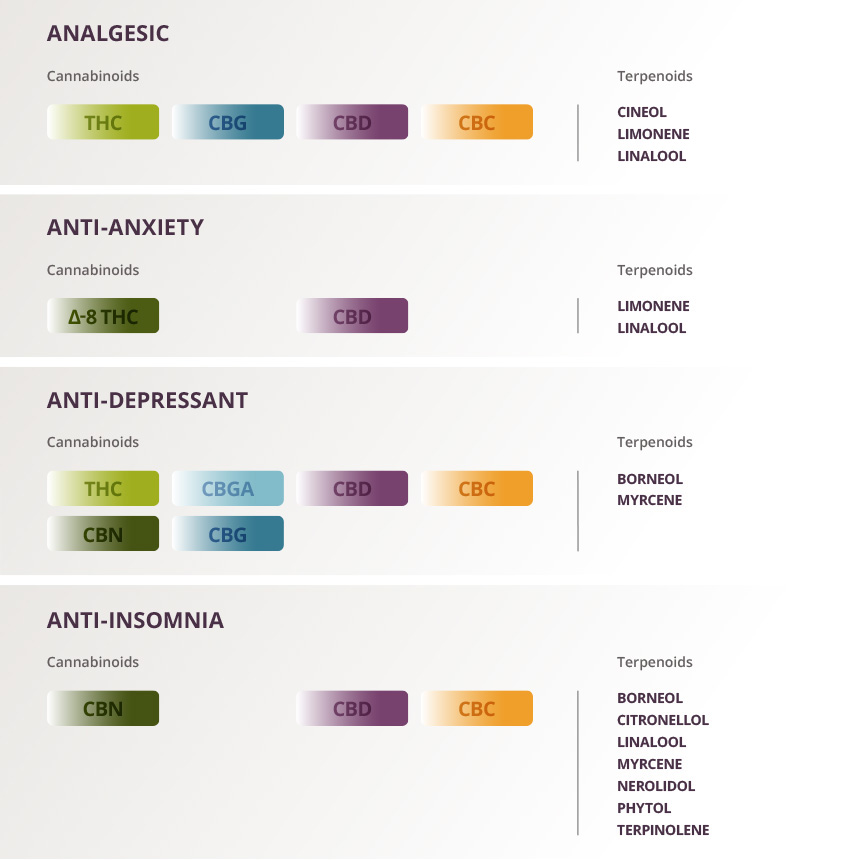 
A Patient's Guide to Medical Cannabis

The effectiveness of cannabis and its derivatives for treating gastrointestinal disorders has been known for centuries. Recently, its value as an antiemetic and analgesic has been proven in numerous studies.


Article: "How to Qualify for Medical Cannabis in New Mexico" 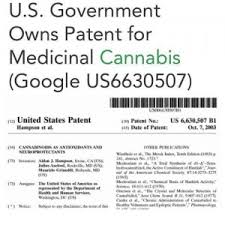 Limebeer, C.L., and Parker, L.A. (1999, December 16). Delta-9-tetrahydrocannabinol interferes with the establishment and the expression of conditioned rejection reactions produced by cyclophosphamide: a rat model of nausea. Neuroreport, 10(19), 3769-72. Retrieved from http://journals.lww.com/neuroreport/pages/articleviewer.aspx?year=1999&issue=12160&article=00009&type=abstract.