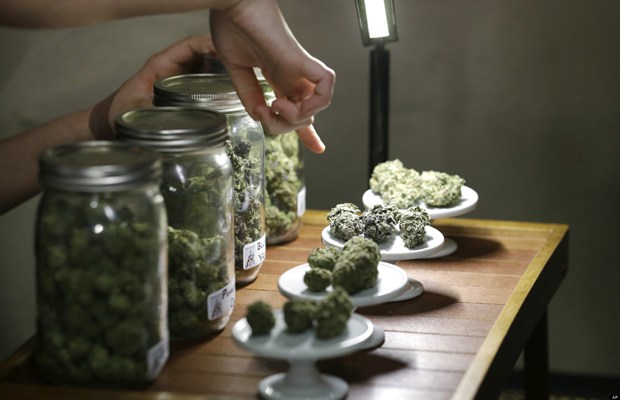 Christian Bogner, M.D is fighting to show the world the benefits of Medical Cannabis for the Autism Spectrum. He is also the author of “The Endocannabinoid System as it Relates to Autism” His interest lies in strain research, specifically pioneering correct ratios for the wide spectrum of ASD.
Dr. Bogner, along with his Detroit based attorney Michael Komorn and researcher Joe Stone are fighting to add Autism as a qualifying condition for the medical cannabis program in Michigan, just as patient advocates are doing in New Mexico, for broader acceptance of medical cannabis treatment for ASD across the US. His work is actively advocated by Lester Grinspoon, MD and many other experts in the field of neuropsychiatric research.Follow him on Facebook at “Let it grow for Autism”. 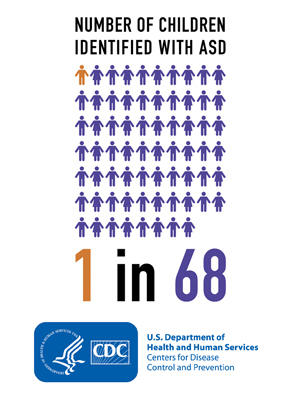 Awareness of Autism Spectrum Disorder is becoming more and more prevalent in our society, with nearly 1 in 68 children now being diagnosed with some form of ASD every year. The spectrum of severity is extremely wide, but it can negatively impact communication skills, complicate social interactions and may cause aggression, obsessive-compulsive tendencies or self-injurious behaviors.
There is no known cause or cure for autism, so the disorder is typically treated with a variety of therapies and medications. For some patients these treatments are effective, but with the large increase in diagnoses, many parents are still desperate for an effective way to ease autism’s various symptoms.
With medical cannabis showing great efficacy in treating epilepsy, which affects around 30 percent of people with autism, some parents are now wondering if it could also be a potential treatment for other issues associated with the disorder.
There has been a growing number of anecdotal cases of children and adults with ASD showing positive results with medical cannabis use, but due to the fact that cannabis remains a Schedule I substance, many parents are putting themselves at risk of legal consequences in their attempt to heal their children.
A Lack of Empirical Evidence 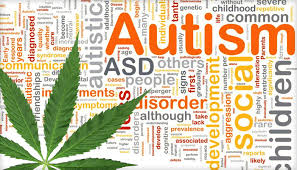 Since all cannabis remains federally illegal, there is minimal scholarly research on the subject of medical cannabis of any kind. Fortunately, a clinical study currently underway in Israel has many advocates of medical cannabis for autism cautiously optimistic: The study involves 120 participants between the ages of five and 29, all with varying degrees of ASD. Each patient receives one of two types of medical cannabis oil or a placebo.
Lead researcher, Dr. Adi Aran, launched the study (which will last through 2018) after seeing positive results in 70 of his autistic patients in a previous observational study. He does warn that, while current results have shown promise, it will take more time to determine whether medical cannabis could be a viable treatment.
Yael Shulman’s daughter, Noa, is one of the participants in Dr. Aran’s study. In an interview with USA Today, Shulman stated that while she does not know which treatment group Noa is in, she happy just to have an opportunity to try something new after so many failed treatment attempts.
“I HAD REALLY COME TO A POINT WHERE I NO LONGER HAD THE POWER — NOT PHYSICALLY, NOT EMOTIONALLY,” SHE SAID.
Hoping for a Miracle 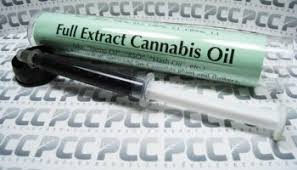 Despite the growing interest and evidence that medical cannabis may be a viable treatment for autism, it is still difficult for parents and caregivers to obtain the medicine legally. Medical cannabis is available in 29 states, yet only a handful consider ASD a qualifying condition. Therefore, many parents are forced to treat their children illegally in order to potentially save their lives.
Mieko Hester-Perez, whose son Joey suffers from severe autism, has been a vocal advocate of medical cannabis as a treatment for ASD. After trying medications, behavioral therapies and dietary changes with little to no results, Hester-Perez was desperate for help. She eventually discovered an editorial written by Dr. Bernard Rimland, former director of the Autism Research Institute, touting the potential benefits of medical cannabis for people on the autism spectrum.
She said Joey began consuming medical cannabis brownies with remarkable results.
“He wanted to sit in his room and play with his toys,” Hester-Perez said in an interview with the Autism Support Network. “We noticed that he wasn’t on edge as much.”
Hester-Perez went on to found the Unconventional Foundation for Autism, which aims to educate the public about alternative autism therapies, including medical cannabis. Other parents are also starting to come out in support of cannabis, with many stating that the plant saved their children’s lives.
Mark Zartler began treating his daughter Kara, who has severe autism, with medical cannabis on the advice of a friend. Kara had not responded to traditional therapies or medications, yet medical cannabis appeared to ease her self-injurious behaviors. However, the family resides in Texas, where medical cannabis remains illegal.
Zartler recently went public with his family’s story in the hopes that others will come forward to help others gain access to medical cannabis.
“If I’m driving through Texas, and I get pulled over, I’m going to be arrested,” Zartler said in an interview with The Washington Post. He went on to say that while going public with his story puts his family at extreme risk with the authorities, the potential benefits make it all worth it. “Obviously I’m doing an antagonistic thing, but I don’t want to be antagonistic about it…We’re hoping with the attention we’re getting, we can influence people into doing the right thing.”
As future research is published we may see advances in the treatment of ASD by targeting the ECS. Until then we remain largely in the dark with possible glimmers of hope on the horizon. The mere possibility of combating ASD is enough for some families to explore cannabis as a treatment option, generally families unable to wait for possible future advances.
The question of when it becomes acceptable to provide a cannabis based treatment to a pediatric patient is complicated and loaded with moral and legal implications. The wide spectrum of ASD, the uncertainties in regards to targeting the endocannabinoid system for this treatment, and the possible adverse effects of THC therapy in pediatrics, all lend to the complexity of the issue. 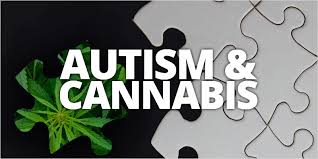 In States with approved medical cannabis programs, it’s imperative that ASD be added to their lists of qualified medical conditions for approval of cannabis licenses. Parents and physicians should have the right and legal protection to explore cannabis as a treatment option, especially as a last-line therapy in ASD.
With a growing number of parents finding incredible results using medical cannabis, it is hoped that researchers will continue to take notice. While the plant may not be the defining answer, it is a welcomed approach for so many parents desperate to help their children achieve a normal life. 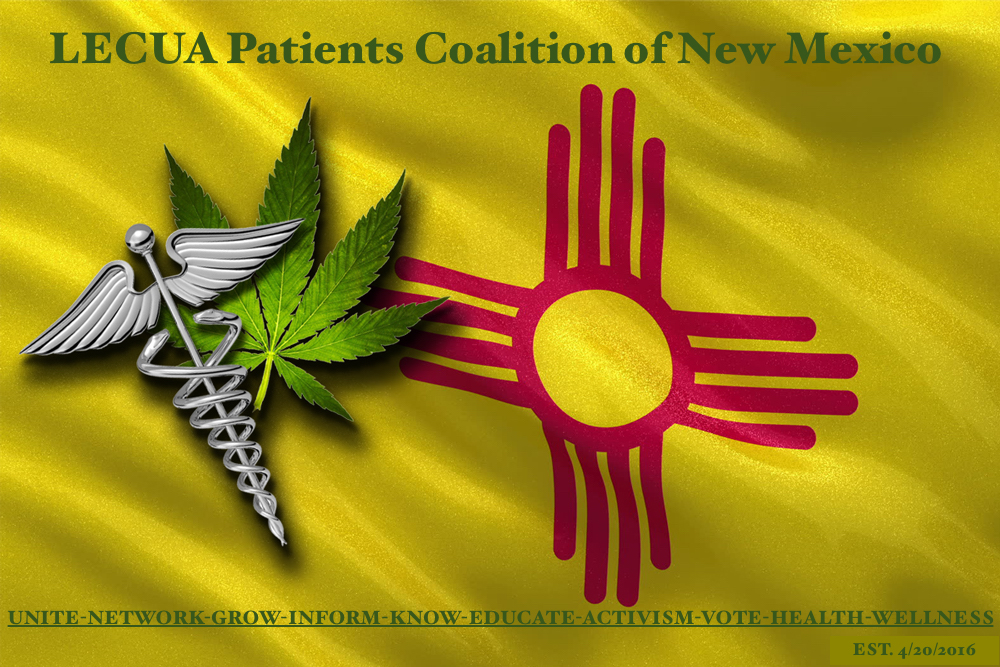 This petition for the Inclusion Of A New Medical Condition: Autism Spectrum Disorder is being provided to the New Mexico State Department of Health, Medical Cannabis Program, so the advisory board can review and recommend to the Department for approval of adding an additional debilitating medical conditions that would benefit from the medical use of cannabis with the Lynn and Erin Compassionate Use Act.
at August 15, 2017