Health Ministry move is expected to ease the pain. 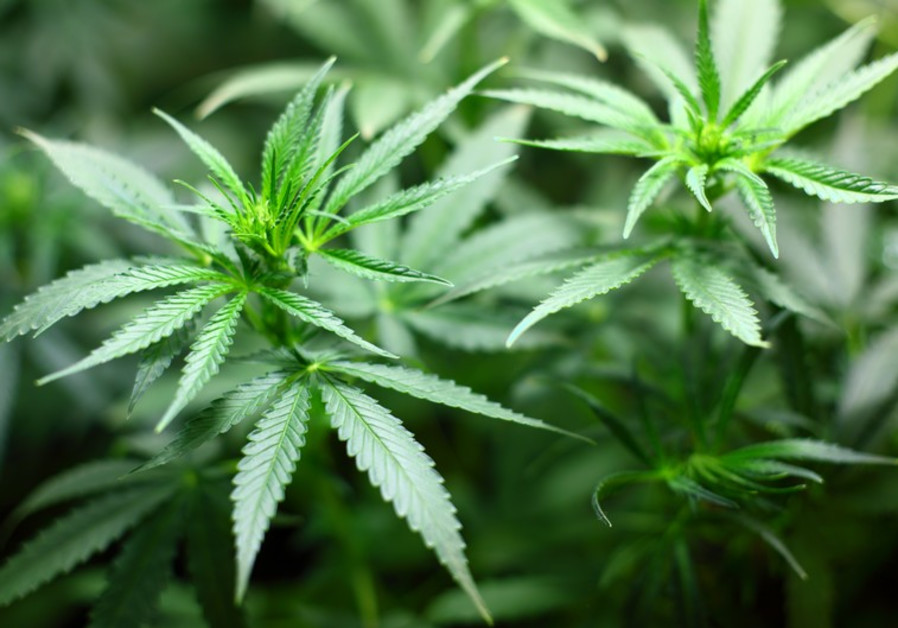 Starting in August, approximately 100 physicians will be able to grant licenses to patients who require medical cannabis to obtain it directly from their health fund clinics, Health Ministry associate director-general Prof. Itamar Grotto told the Knesset Committee on Drug Abuse on Tuesday.Committee chairman MK Tamar Zandberg said: “The news that came out this morning from the ministry is encouraging, and we will continue to monitor and ensure that it is implemented. But it is not enough. In recent months, the situation in the field of medical cannabis seems to be becoming more complex, with pain clinics preventing treatment, faxes that disappear, long waits on the telephone, and finally the middlemen who enter the field and benefit from the bureaucratic difficulties in the process.”

The ministry will introduce a new system of medical cannabis distribution, to be integrated into the clinics, at an investment of NIS 2 million. Grotto promised that the number of clerks will be doubled to speed up the bureaucratic process and shorten waiting times.Zandberg said that cannabis is the only aspect of the medical field in which doctors in managerial positions are placed in power over patients they don’t know.

“Under the guise of ignorance and conservatism, the medical establishment treats patients as drug addicts and doctors as drug dealers, while narcotic drugs that are harmful and addictive are more freely distributed and in increasing doses,” she said.There are 28,000 patients allowed to get medical cannabis in Israel, but they have to go through a lot of red tape, said Zandberg.“Oncologists are licensed to approve patients’ use, but pain and palliative care specialists, psychiatrists, orthopedists and others are regarded by the ministry as second-rate who need to ask the ministry’s medical cannabis office head Dr. Michael Dor for approval. They have to fill out forms and send faxes and ask if they arrived.”Grotto defended the ministry, saying: “Show me a country that is doing better than Israel in the field of medical cannabis. The situation is not perfect. There is a load of patients and the number of people treating them is inadequate. There is an administrative bottleneck in the office that must give approval. We have to add more typists, telephone clerks, and we will try to double the number.”He added that while 25% of the population suffers from chronic pain, not all of them are suitable candidates for cannabis.