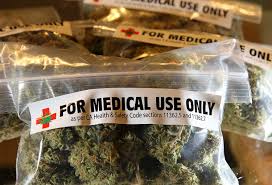 Cannabis policy will be a getting a lot of discussion in the state of New Mexico during the current legislative session. Now with seven different bills filed in the state’s House of Representatives and six additional bills in the Senate Chamber; that could affect cannabis policy for the medical cannabis program, legalization for social use, and hemp policy. New Mexico has taken the first steps needed towards legalizing, taxing and regulating cannabis and hemp. Please check back as this post will be updated throughout the week as the legislature releases Floor and Committee schedules. 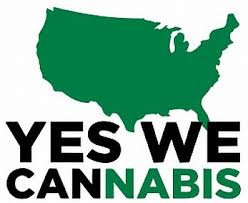 Call For Action: Call and email your Senator in your district and call the Roundhouse for your voice to be heard.
Senate Chamber main phone 505-986-4714 and general email: senate@nmlegis.gov

SENATE COMMITTEE AGENDA
Senate Judiciary Committee - Monday. Feb. 13th - 2:30 p.m. or 1/2 hr. after session - Room 321
Senate Bill 278, “Cannabis Revenue & Freedom Act” will be finishing up from Friday and is Sponsored by Senator Ortiz y Pino
Call For Action: Call and email Senate Judiciary Committee chair and members for your voice to be heard. Attend the Committee to speak in person in favor or against the bill.

“Despite a Democratic majority in both New Mexico legislative chambers, proposals to legalize and tax recreational marijuana use could be derailed due to dissent in the Democratic ranks.A Senate bill that would make New Mexico the nation’s eighth state to legalize recreational cannabis use – the state already has a medical marijuana program – stalled in a committee Friday after a bevy of legal concerns was raised.While it’s expected to be reworked and brought back, at least some Senate Democrats have made it clear they’re fundamentally opposed.” - Albuquerque Journal By Dan Boyd / Friday, February 10th, 2017 at 11:45pm

HOUSE FLOOR CALENDAR
Third Reading of Legislation: (After Third Reading the Bill is Voted On to Pass or Fail ) When passed the bill then goes to the Senate Chamber for the legislative process then to the Governor.
Number 7 on today’s agenda is House Bill 166: “Exempt Hemp From Controlled Substances” Sponsored by Rep. Little

“Dear New Mexicans and Visitors,
I am committed to listening to your concerns and working to answer your questions.  Therefore, the Constituent Services division within my office has been directed to professionally and efficiently assist in answering your questions and responding to your requests of state government.
My staff is here to serve you and will do everything they can to address your concerns.
Please do not hesitate to call my office at 505-476-2200 to speak with a Constituent Services representative or fill out the form below and we will contact you in a timely manner.
Sincerely, Governor Susana Martinez”

As New Mexico works to define a model for cannabis legalization that protects and improves the state’s medical cannabis program and puts patients first as well, lawmakers have a lot of history to contend with. New Mexico’s medical cannabis history started in 1978 (After public hearings the legislature enacted H.B. 329, the nation’s first law recognizing the medical value of cannabis). In an Albuquerque Journal poll conducted in October 2016, 61 percent of likely voters said they would support a measure to legalize recreational cannabis for adults age 21 and older.
It’s really important for all people within the cannabis community to know they are the power; the government, legislators & policy makers are lead to us and We have the power to change the laws and government - people in it, policy being written, and overturning rules & regulations that disrupt safe access to our medicine. Not one state’s medical cannabis law is perfect, they are working pieces of democracy and this is where WE can establish patient lead policy in New Mexico and other states. We have the science, the research, the knowledge - the information the policy makers need to have and we need to get it in front of legislators. 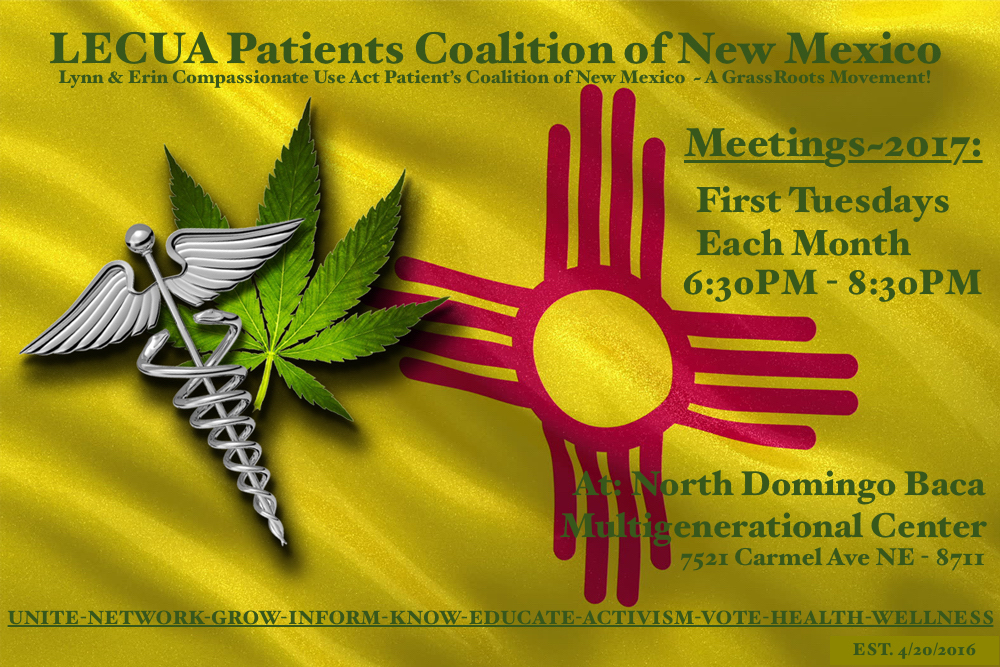