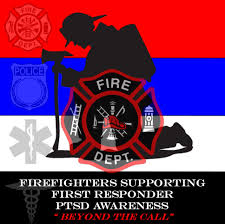 House Bill 157: “Firefighter PTSD & Mental Health” is Sponsored by Representative Deborah Armstrong and is a bill that should pass and the Governor needs to sign.  A recent study concluded that repeatedly witnessing tragedy like deadly car crashes and fires takes an emotional toll. The study estimates 20% of firefighters and paramedics suffer from post traumatic stress syndrome compared to 3% of the general population...Firefighters’ rates of PTSD are not unlike those of combat veterans, according to new research.The International Association of Firefighters has compiled research on suicide, substance abuse, and other issues associated with post-traumatic stress, and determined that their rates were similar to combat veterans. The union is now adding post-traumatic stress to the list of occupational hazards. 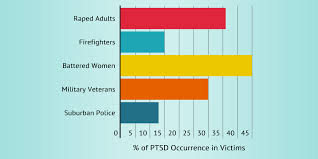 Synopsis: House Bill 157 amends the Occupational Disease and Disablement Law to add post-traumatic stress disorder (PTSD) or other mental health disorders to the list of cancers, diseases, and conditions that are presumed to be caused by a firefighter’s employment.
The bill could result in increased workers’ compensation costs to governmental entities that employ full time non-volunteer firefighters resulting from an increase in the frequency in claims from firefighters claiming to suffer from PTSD or other mental health disorders such as depression, anxiety or other common issues. The National Institute on Mental Health estimates that 18.1 percent of Americans ages 18 and older suffer from a diagnosable mental disorder in a given year. Many of these disorders begin early in life but do not manifest themselves until a person reaches adulthood. The New Mexico Self Insurers’ Fund which is administered by the New Mexico Municipal League currently insures 780 full-time non-volunteer firefighters throughout New Mexico. If the National Institute on Mental health statistic of 18.1 percent of American ages 18 and older is applied to this population it can be anticipated that the Fund could be covering up to 140 claims for PTSD or other mental disorders on an ongoing basis.
The bill also raises the possibility of an equal protection challenge from other first responders, such as police, who also may be subject to PTSD or mental health disorders from their employment, but who do not get a presumption that they are work related.
All first-responders in New Mexico should be protected from this in the Occupational Disease and Disablement Law.

More Science On This Major Risk For Firefighters:

“The mental health of fire-fighters: An examination of the impact of repeated trauma exposure”
Australian & New Zealand Journal of Psychiatry2016, Vol. 50(7) 649–658DOI: 10.1177/0004867415615217
Abstract Objective:
Emergency workers, such as fire-fighters, are routinely exposed to potentially traumatic events. While a number of studies have examined the occurrence of post-traumatic stress disorder, the role of multiple traumas on other mental health sequelae, such as depression and alcohol misuse, among emergency workers remains unclear. This study aimed to assess the prevalence of post-traumatic stress disorder, depression and alcohol misuse in a sample of current and retired fire-fighters and examine their relationship with cumulative trauma exposure.
In summary, we have identified high levels of psychiatric morbidity among currently serving fire-fighters and particularly high rates of PTSD and depression among retired fire-fighters. Cumulative trauma exposure appears to be a key risk factor for mental disorder among this group, with increasing rates of PTSD, depression and heavy drinking with each additional traumatic exposure. 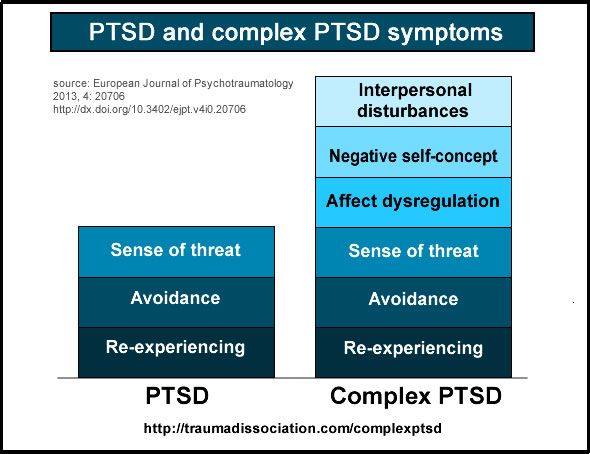