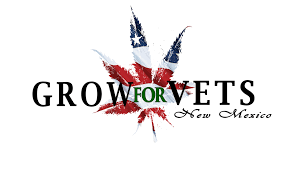 Since the emergence of medical cannabis in the US,  it has shown great promise for mental health conditions like PTSD and also relieves chronic pain. Despite this, PTSD was not considered to be a qualifying condition for medical cannabis when the program was established in the state of Colorado. Following the passing of Amendment 64 in 2014 and the opening of retail cannabis facilities in Colorado, veterans could then access to cannabis in a safe, regulated environment.
However, the cost of adult-use cannabis in Colorado is priced higher than medical cannabis, making the affordability of medicine a challenge for many veterans . That’s where Roger Martin stepped in, founding Grow For Vets in 2014, in hopes of solving this problem in the Centennial State.
In September of this year, a panel of Colorado state lawmakers voted 5-0 to endorse the addition of PTSD to Colorado’s 2000 medical cannabis law. Colorado is now poised to add post-traumatic stress disorder to its medical cannabis program, joining 18 other states that considers PTSD to be a debilitating health condition that benefits in treatment with medical cannabis. The vote doesn’t have legal effect yet as it’s a recommendation to the full Legislature, which resumes work in January 2017. But this vote indicates a dramatic shift for a state that has allowed medical cannabis for more than a decade but hasn’t endorsed its use for PTSD up until now. 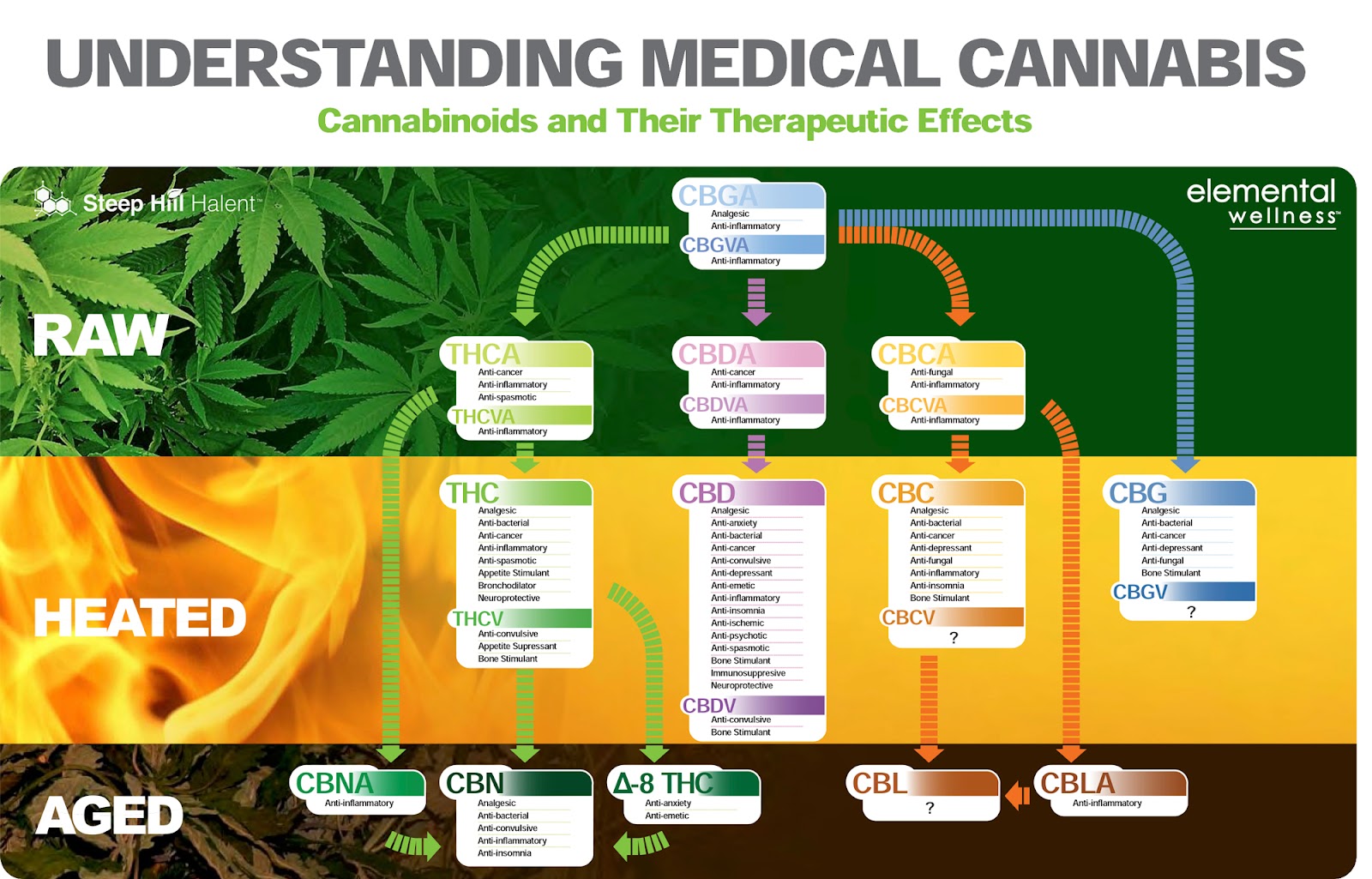 A History with Honor

Since being established in Colorado,  Grow for Vets chapters have given away over three quarters of a million dollars worth of cannabis to military Veterans from across America. Developed from personal experience, Roger Martin, Executive Director of Operation, launched the organization after his own personal experiences with medical cannabis helped him realize that cannabis is not the harmful drug that he once believed it to be. After serving in the military, Martin was taking as much as 180 milligrams of oxycontin every day to treat chronic pain. At the same time, he took 20-30 milligrams of ambien in order to sleep through the night.
After trying to quit cold turkey on two separate occasions, Martin was advised to try suboxone treatment coupled with cannabis therapy. He was able to wean himself off the suboxone in as little as 5 1/2 weeks – such treatment typically takes 12-18 months.  These days Martin relies on the use of infused edibles to help deal with bouts of chronic pain. According to him, he eats a cannabis-infused cookie each night in order to silence the pain long enough to sleep for 4-6 hours each night.  More importantly, Martin is able to achieve this sort of relief without taking any sort of harmful pharmaceutical drugs.
Grow for Vets serves veterans who sustained a physical or mental injury, illness, or wound during their military service.   It is an unfortunate fact that many of the men and women who have sacrificed so much to protect the American way of life suffer so much physical and emotional pain — they number in the hundreds of thousands. 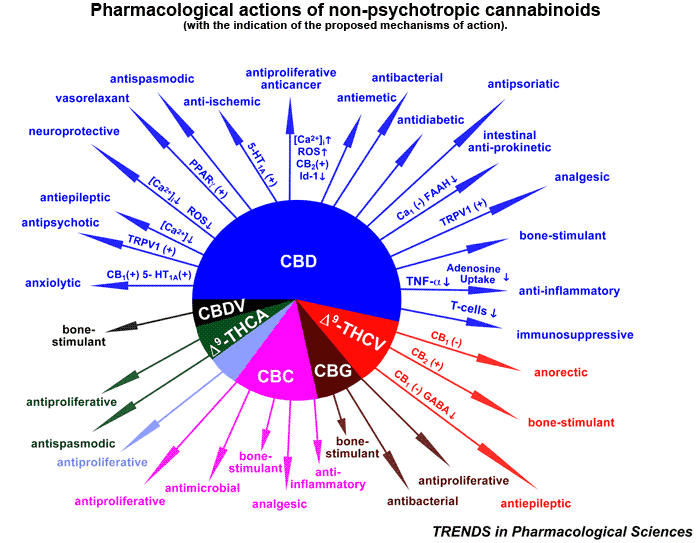 The U.S. Department of Veterans Affairs estimates that PTSD afflicts: Almost 31 percent of Vietnam veterans. As many as 10 percent of Gulf War (Desert Storm) veterans. 11 percent of veterans of the war in Afghanistan.  An estimated 7.8 percent of Americans will experience PTSD at some point in their lives, with women (10.4%) twice as likely as men (5%) to develop PTSD. About 3.6 percent of U.S. adults aged 18 to 54 (5.2 million people) have PTSD during the course of a given year.
An article in American-Statesman staff writer Jeremy Schwartz in 2012 noted that in 2011, “the Pentagon spent more on pills, injections and vaccines than it did on Black Hawk helicopters, Abrams tanks, Hercules C-130 cargo planes and Patriot missiles — combined.” The military spent at least $2.7 billion on antidepressants and more than $1.6 billion on opioid painkillers such as Oxycontin and hydrocodone over the past decade. More than $507 million was spent on the sleeping pill Ambien and its generic equivalents.”  the pharmaceutical industry spent about $1.7 million for more than 1,400 trips for Defense Department doctors and pharmacists to places such as Paris, Las Vegas and New Orleans between 1998 and 2007.
An effort to allow veterans to access medical cannabis in states where it’s legal was in Congress passed a spending bill without the provision included. The Veterans Equal Access Amendment would have nullified a Department of Veterans Affairs standard that keeps its doctors from recommending medical cannabis as treatment for post-traumatic stress disorder, pain and other conditions experienced by veterans. Veterans currently seeking medical cannabis still must obtain a doctor’s recommendation outside of the VA system and pay the expense out of pocket. 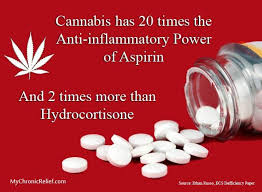 Grow For Vets has Chapters in nine states now; Arizona, California, Colorado, Michigan, Nevada, Oregon and Washington.Recently formed was the New Mexico Chapter, founded by Gina Lucero, RN and Texas is in the process of establishing a Chapter as well to support this great organization.  The Grow For Vets medical advisor is one of the best in the cannabis industry, Heather Manus, RN who is currently also a board member of the American Cannabis Nurses Association.
The CBD Boutique is the Main Sponsor for  the Grow For Vets New Mexico Charter. For More Information on how you can support  click on this link Grow for Vets New Mexico.
With many veterans relying on the Department of Veteran Affairs for health care, it’s become an increasingly difficult obstacle to get proper treatment. Veterans who are legally seeking medical cannabis cannot be prescribed or recommended for it by any physician employed by the U.S. federal government. The American Legion, the country’s largest wartime veterans organization, came out this year in support of allowing veterans to access medical cannabis, and urged Congress to remove cannabis from the Schedule 1 designation.

Anyone can support Grow For Vets with donations of lightly used cultivation gear, wellness related business services, financial support and for legal cannabis donations contact Grow For Vets or your state’s chapter. Medical cannabis related activities are conducted only within jurisdictions allowing such activities. Grow For Vets is a 501(c) (19) nonprofit organization.
at February 12, 2017