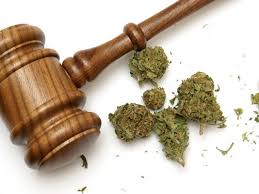 Senate Bill 258, Sponsored by Joseph Cervantes who is from District: 31, County: Doña Ana, Service: Representative from 2001-2012; Senator since 2013 and Occupation: Attorney. This bill will be in Senate Public Affairs Committee, today at 2:30p, Friday February 17th 2017. The bill proposes to amend 30-31-23 NMSA 1978 to reduce the penalties for possession of cannabis. A person convicted of possessing one ounce or less of cannabis would be issued a $50 penalty assessment; more than one ounce but not more than four ounces would be a petty misdemeanor; more than four ounces but not more than eight would be a misdemeanor; and more than eight ounces would be a fourth degree felony. The penalties for possession of synthetic cannabinoids would remain unchanged.
SB 258 would also amend 30-31-25.1 NMSA 1978 to provide that a person who is found guilty of violating subsection A (use or possession of drug paraphernalia) would be issued a $50 penalty assessment. Finally, the bill would create a new section of Chapter 31 NMSA 1978 for penalty assessments under the Criminal Code. 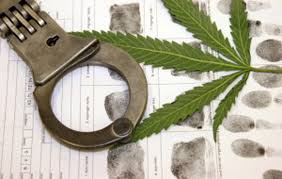