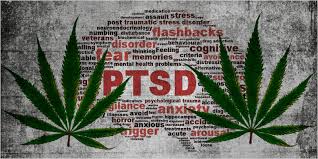 Photo Credit: JointBlog
Growing up in Ohio, I experienced a series of very traumatic events as a child which have impacted me throughout my life. And again, as a young adult living in South Carolina, working as a EMT and doing beach patrol.   I realize now that I attempted to handle my PTSD symptoms in many ways, some healthy and some unhealthy, but still suffered through many bad decisions, lost jobs, more bad experiences, and failed relationships because of my C-PTSD symptoms. 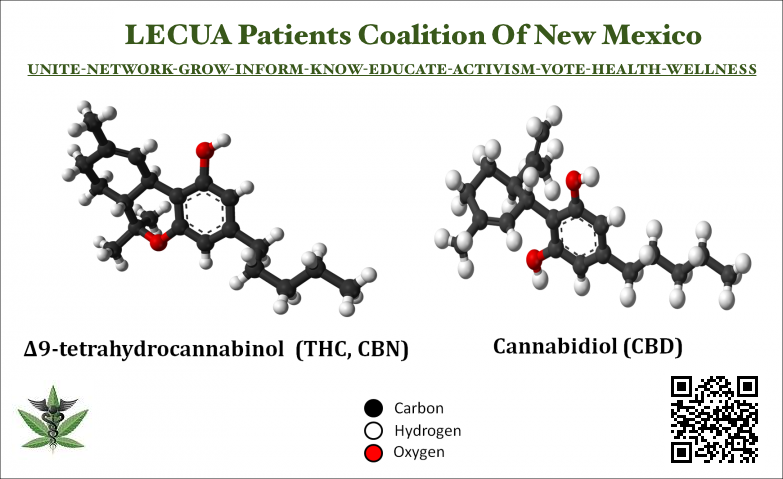 Any resident seeking assistance in qualifying for the New Mexico Medical Cannabis program can find that thru the LECUA Patients Coalition of New Mexico. The LECUA Patients Coalition of New Mexico, as a grassroots organization, is the leader in New Mexico amongst medical cannabis patient groups. Providing the latest scientific and medical based research for medical cannabis for the: patients, prospective patients, community education & information, physicians / medical professionals, local & state organizations. Duke City Fitness & Wellness is set up as a FREE educational medical cannabis resource website.
at November 28, 2016