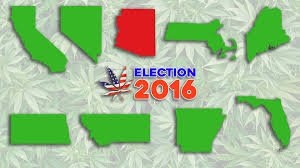 Nationwide Voter Stat’s Election 2016  ( 56 % National Voter Turnout )
More than 46 million people had already voted before Election Day 2016, breaking early voting records.
According to the United States Elections Project, preliminary total suggests that only 56% of eligible voters actually voted this year. (If those numbers hold, that would be the lowest turnout since the Bush-Kerry election in 2004)
The highest overall voter turnout in the last 25 years,  was 131 million Americans in the 2008 contest between Barack Obama and John McCain, according to the American Presidency Project. This year's turnout would have to surpass that mark to set the new record.
(Democrat Samuel J. Tilden and Republican Rutherford B. Hayes in 1876, when 83% eligible voters turned out. That election was similarly contentious to this year's, with Hayes squeaking out a victory of 185-184 electoral votes. - history.com ) 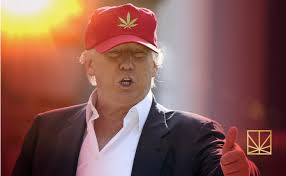 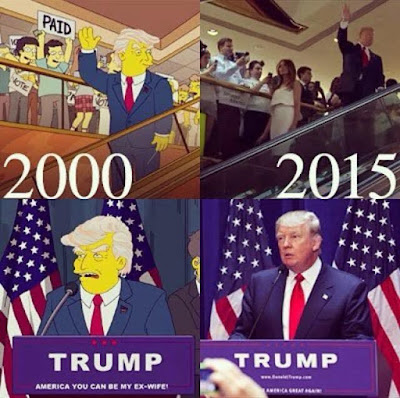 Supporters of using the electoral vote argue that it protects the rights of smaller states and is a cornerstone of American federalism. States can design their own mechanism -- without federal involvement -- for choosing their electors.
Another advantage is that the impact of any state-level problems, such as fraud, is localized. No political party can commit large-scale fraud in any one state to dramatically influence an election.
It should be noted that the Electoral College merely follows from state influence in Congress, which enacts laws and acts as an inherent checks-and-balances mechanism for the president's administration. That is to say representation for various states in Congress is also not directly proportional to their population. 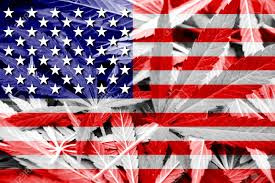