The regulatory regime that has been applied to medical cannabis programs and legal cannabis states is far more severe than anything alcohol has been subjected to.
If there’s any doubt on this point, try this thought experiment: Think what obtaining alcohol would be like if instead of cannabis being regulated like alcohol, alcohol were regulated like cannabis. 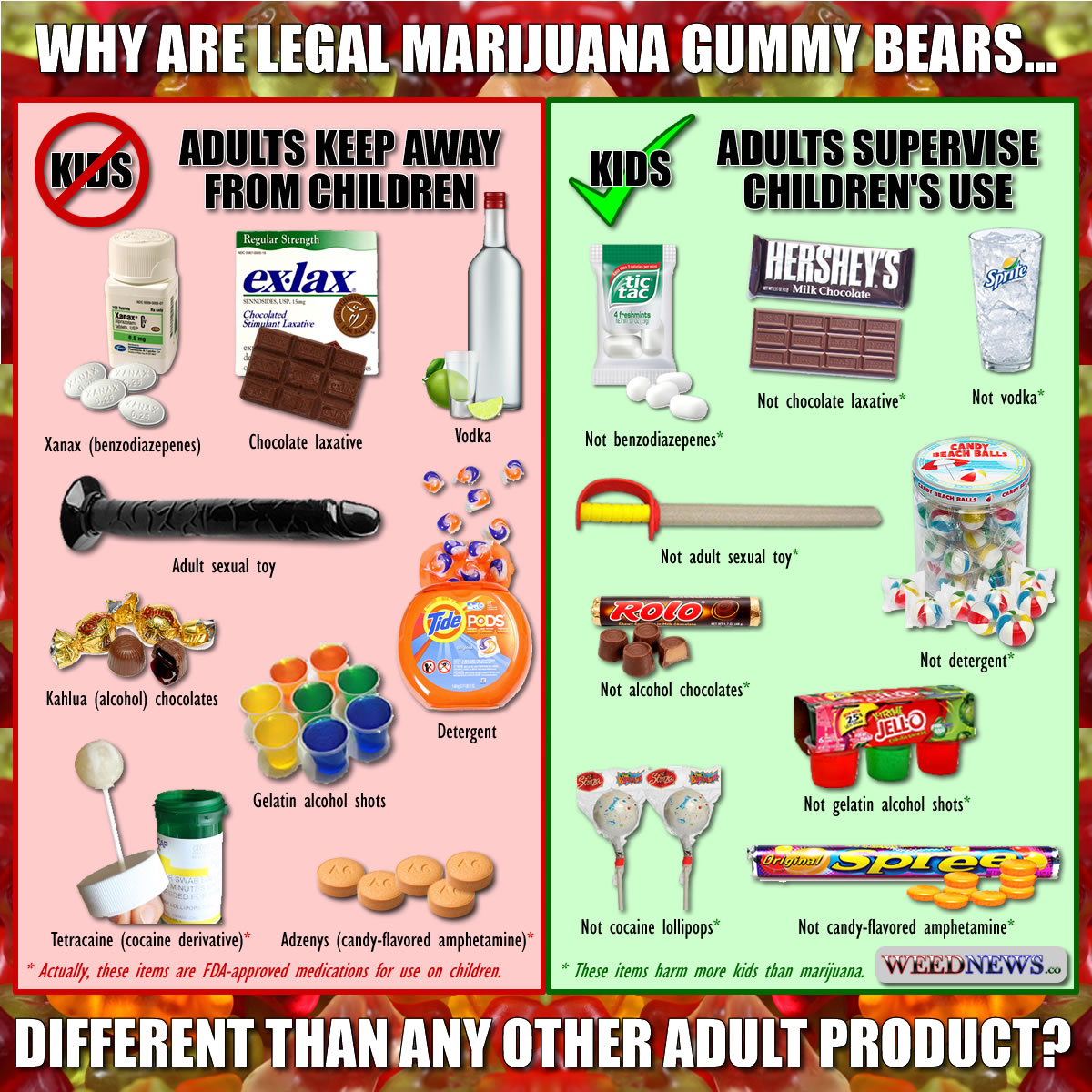 A visit to a liquor store would begin with a clerk or sometimes a security person asking to see your ID, which isn’t too different from what happens today, but the ID would be subjected to much closer scrutiny than the check it receives today as one will need two forms of ID. Oh wait,  you have a hole punch in that ID but they gave you a piece of paper from the DMV saying it’s ok - nope. No sale. And every year, you need to provide proof to the State of New Mexico that you are still over the age of 21, and this process could take any where from 30-90 days.
If you’re wearing sun-glasses, chances are you will be asked to take them off so that the clerk can compare your photo with your face. Oh and if you are seen taking cash from someone else out front of the alcohol store then you will not get to purchase alcohol. If you are driving home with your alcohol and get pulled over for a simple traffic ticket, the Police will have to call a special number to a person from the state to verify that you are indeed over 21 and can have alcohol.
Your license may also be swiped through some sort of a scanner, which presumably will check it against a state database.
Instead of going directly into the store and choosing among thousands of kinds of beer, wine and distilled spirits displayed on supermarket-style shelves, you would be asked to take a seat in a waiting room until a alcohol tender.  In a separate room, where the alcoholic beverages were actually sold, was available to wait on you. The experience would be more like waiting to see a doctor than making a quick beer run.
When a alcohol tender became available and you were allowed to enter the holy of holies where the alcoholic beverages were kept, the first thing your personal alcohol tender would do is check your ID a second time.
The shopping experience would not be like going into a store and grabbing a bottle of scotch off a shelf or a couple of six-packs out of a cooler. The alcohol tender would be behind a counter and most of the merchandise would be behind the alcohol tender. In some stores the alcohol tender would bottle your purchase from a store barrel or vat instead of selling you pre-bottled beverages. 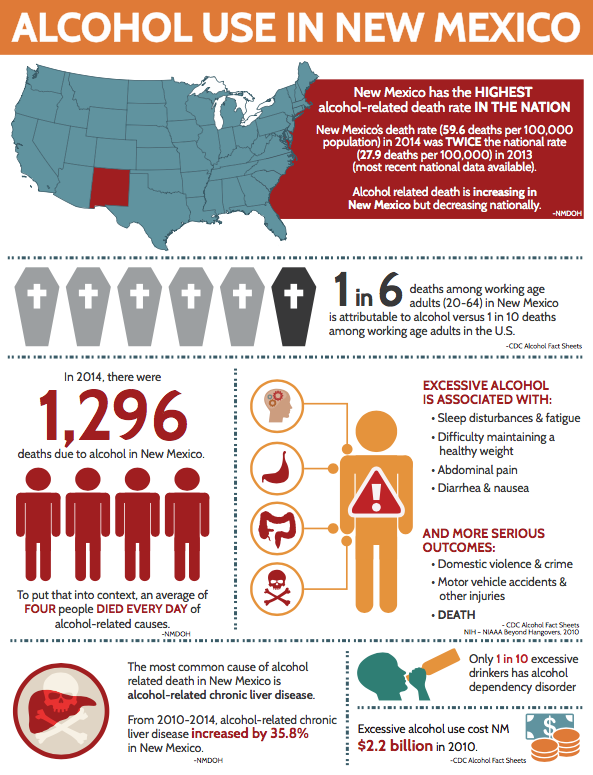 Instead of being able to choose among thousands of beers, wines and liquors, your selection would be limited to a few dozen choices.
There would be a strict limit on the amount of alcohol you could buy in a single trip to the store — liquid ounces are now called units, now these units equal the same as the ounces but we count them differently. (?) And maybe a couple of six-packs of beer or a bottle of scotch. There would be a legal limit on how much booze you could possess at any one time.
You would not be able to put your purchase on your credit card — alcohol selling would be a cash only business, although some stores would take debit cards. Most stores would have an ATM machine available so you could get the cash to make your purchase.
Your beer would come in a child-proof container. If you have someone else who lives with you and they drink alcohol too, then both of you are limited to what is allowed in your refrigerator. Nor are you allowed to share what you bought from the alcohol tender or gift this alcohol to another drinker. Making homemade craft beer, wine or even mixing your favorite alcoholic drink, is now considered home manufacturing and is illegal.
Alcohol consumers wouldn’t put up with this sort of over-regulation for a nano-second. Yet alcohol demonstrably causes much more violence and antisocial behavior than cannabis does. And alcohol kills people in a number of ways.
Two New Mexico retail liquor licenses have sold for $975,000 each, the highest ever in the state. Other businesses and investors have routinely paid between $300,000 and $600,000 for a liquor license in 2013.By comparison, in neighboring Colorado, the most expensive liquor license costs under $2,500. It’s even cheaper in Texas:  A two-year “package store permit” (a license to run a liquor store) is less than $1,500.  These two neighboring states have a far less of a problem with alcohol and alcohol related deaths as well.
But unlike those states, New Mexico has a quota system for liquor licenses, with the cap currently at 1,411. The quota is supposedly restricted to one liquor license (either a bar or liquor store) for every 2,000 people, though there are some exemptions.  Thats 35 total medical cannabis dispensaries selling medicine and 1,411 alcohol stores profiting off New Mexicans while excessive-use of alcohol cost the state 2.2 Billion in one year in dealing with those problems.
Medical cannabis consumers and producers put up with it because that was what it took to overcome 70 years of reefer-madness lying by pot prohibitionists inside and outside of the government.
Yet there is no question that the result of cannabis over-regulation is that a visit to a medical cannabis dispensary is only slightly more exciting than a visit to a drug store.
at October 30, 2016