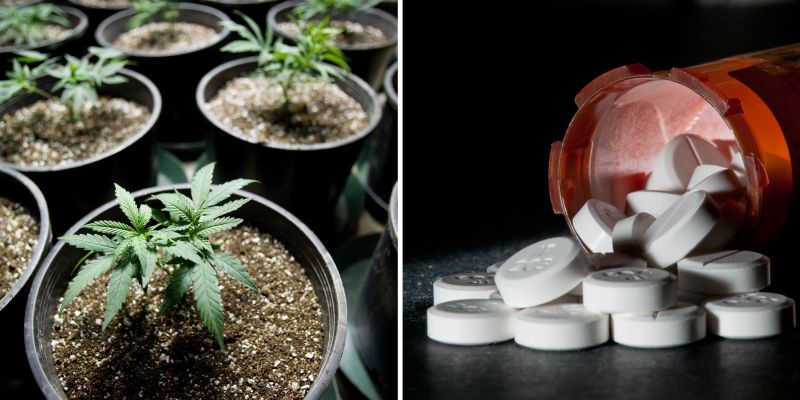 Photo Credit: Esquire 9/16
Deadly Addiction Solved by Medical Cannabis
By Jason Barker
That is by no means a definitive statement, but several new scientific studies and one in particular from Columbia University's Mailman School of Public Health just introduced a new science based angle. According to The Washington Post, researchers tracked fatal car crashes over 14 years in 18 states, analyzing the drugs-medical medical cannabis or opioids-found in the systems of those killed. They found that states, like New Mexico, with legal medical cannabis programs had lower rates of crash victims with opioids in their systems, especially among victims ages 21 to 40 or, the age group most likely to use medical cannabis. As the study authors cited new found evidence : "In states with medical cannabis laws, fewer individuals are using opioids and dying."
“This isn’t Detroit. It isn’t Compton, Calif. We don’t have overcrowded and crumbling inner cities.But when the Centers for Disease Control last November (2012) announced that death rates for prescription drugs had reached epidemic proportions nationally, New Mexico was at the top of the list. Our death rate from prescription drug overdoses surpassed even our traditionally tops-in-the-nation death rate from heroin overdoses.” - Albuquerque Journal, August 12th 2012 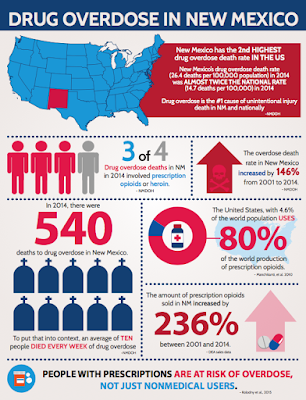 Today, according to the New Mexico Department of Health, New Mexico’s drug overdose rate in 2014 was still twice that of the national average, the #1 cause of unintentional injury or death in New Mexico - 3 of 4 of those drug overdose deaths involved opioids or heroin. During the time period of 2001 - 2014, medical prescription sales of opioids increased 236% in New Mexico - killing and average of 10 New Mexicans per week. Yet the Presbyterian health system in New Mexico has a policy, to not allow their doctors to recommend medical cannabis in the state’s medical cannabis program, but have no problem prescribing those deadly pills.
New Mexico saw a statistically significant increase from 2013-2014 in overdose deaths caused by opioids, according to CDC state data. New Mexico saw a drastic increase of 20.8% in opioid overdose deaths. This not to say medical cannabis is a direct cure to the opiate crisis. But there is more than just a connection here, a true scientific correlation for medical cannabis as an addiction treatment for this current opioid crisis New Mexico faces. Though opioids and cannabis have vastly different effects on a user's body and vastly different consequences as they both ease pain. Opioids were responsible for 28,000 overdoses in 2014 nationwide. Cannabis was responsible for zero. 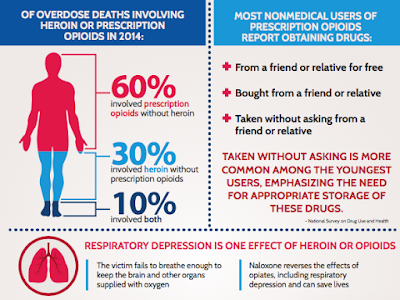 Medical cannabis is legal in 25 states and D.C. Still, the DEA classifies cannabis as a Schedule I controlled substance, the same category as heroin. US Patent No. 6630507, held by the United States Department of Health and Human Services, covers the use of cannabinoids (medical cannabis) for treating a wide range of diseases. Yet under U.S. federal law, cannabis is defined as having no medical use. So it might come as a surprise to hear that the government owns one of the only patents on cannabis as a medicine. The patent (US6630507) is titled “Cannabinoids as antioxidants and neuroprotectants” and was awarded to the Department of Health and Human Services (HHS) in October 2003. It was filed four years earlier, in 1999, by a group of scientists from the National Institute of Mental Health (NIMH), which is part of the National Institutes of Health (NIH). The opioid epidemic in America began hitting crisis levels in 2013 and now has cost to many New Mexicans their life since the epidemic starting ramping up here in 2001.  Addiction is a chronic disease characterized by drug seeking and use that is compulsive, or difficult to control, despite harmful consequences. As with most other chronic diseases, such as diabetes, asthma, or heart disease, treatment for drug addiction generally isn’t a cure. However, addiction is treatable and can be successfully managed according the National Institute on Drug Abuse.  The evidence is clear and the New Mexico Department of Health needs to make addiction treatment of opioids, heroin, and alcohol- a qualifying health condition to be included into the state’s medical cannabis program. 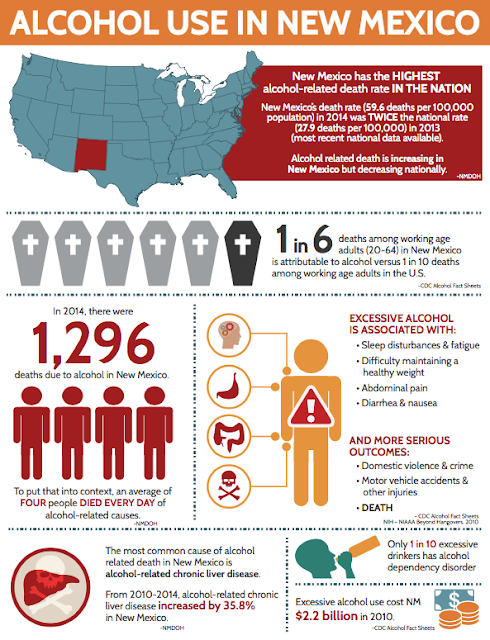