Cannabis, Hemp, and The Land Of Enchantment

Cannabis, Hemp, and The Land Of Enchantment

New Mexico’s economy continues to be one of the slowest growing economies in the country. The state budget shortfalls for 2016, and this slow growth reveals too much dependence on largess by the federal government and oil revenues. Those sources of New Mexico's economic malaise provide funding for education and Health and Human Services programs like Medicaid in our state. New Mexico spending by function in fiscal year, 2014 was 25.8% for Medicaid and that spending has increased from 22.1% in fiscal year, 2010. While during that same period of 2010-2014, K-12 Education and High Education both saw decreases in spending. And now in the state, half of all New Mexicans are on Medicaid or medicare.

Of the three most crucial budget demands upon the state: Public Schools, Medicaid, and Higher Education. Combined they provide the true economic and social multiplier with the greatest opportunity of success for the state’s residents and the state’s economy. Providing funding for these invaluable programs in our state can be achieved with cannabis legalization, industrial hemp legalization and the utilization of solar, wind, and geothermal energy sources.

The state has the renewable resources to potentially provide 1,000 times more clean energy than Public Service Company of New Mexico’s current demand, according to the state Energy Conservation and Management Division.

In a recent article in The Albuquerque Journal, “Legalize marijuana to adequately finance Medicaid” By Duke Rodriguez / Former Secretary, New Mexico Human Services Department; Principal, Ultra Health LLC. Mr. Rodriguez has left out his own financial interest in the legalization of cannabis in New Mexico, as a businessperson and not a medical professional. Ultra Health is a turnkey solutions provider for the cannabis industry, from retail medical dispensaries to commercial-scale cannabis production based in Arizona and operating in Arizona, New Mexico, and Nevada.

And as Secretary of Human Services in the cabinet of New Mexico Governor Gary Johnson, Mr. Rodriguez privatized Medicaid into a program called PROGRESS. The Albuquerque Journal summarized his approach then:
“With extremely limited input from advocates, consumers, the state legislature and state health, mental health and children’s and family departments, Rodriguez designed and pushed through his own plan.” 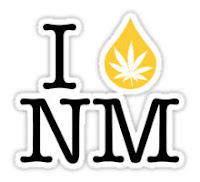 The plan was eventually scrapped by the State Supreme Court since Johnson’s administration imposed it without approval of the Legislature. This also resulted in Duke Rodriguez resigning amid allegations that he received money from a firm that collected millions of dollars in Medicaid payments from the state welfare department.

With New Mexico facing these budget challenges, our best corrective measure is legalization of social use cannabis and industrial hemp legalization in the state of New Mexico. In addition, to legislation for the utilization of solar, wind, and geothermal energy sources. The FY, 2017 General Fund revenue sources for New Mexico draws 43% from Sales taxes and 26% from Income taxes. Colorado cannabis tax revenues now greatly exceeds original estimates of $70 million per year now. Canada has had industrial hemp since 1998, and farmers there have reported net profits of $200 to $250 per acre. Most Canadian hemp is exported to the United States.

The revenues from social use cannabis legalization and industrial hemp legalization alone can fund our Medicaid program in a sound manner. And it will also decrease that dependence upon the federal government and pave a path for economic growth in several private sector areas. 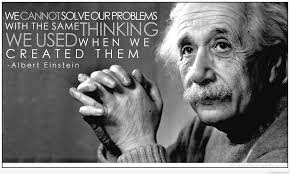 New Mexico has the potential to be a national leader in the rapidly growing clean energy economy. Wind and solar power development is increasing, largely thanks to great resource potential, declining costs, and a successful state-level requirement that utilities supply 20 percent of their power from renewable sources by 2020. Thus, moving forward in this way would accelerate the state’s clean energy transition while delivering important economic, consumer, and public health benefits. 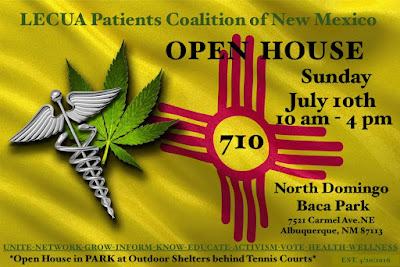